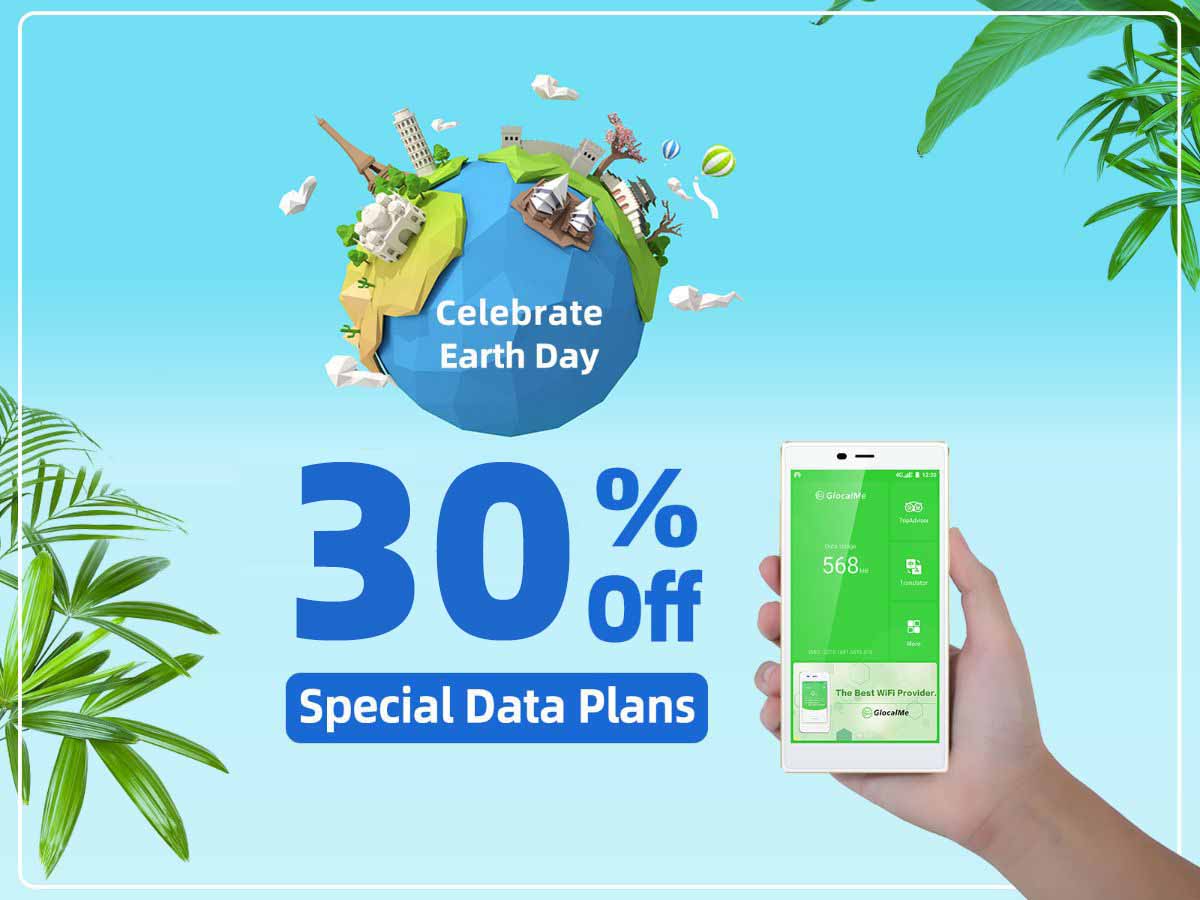 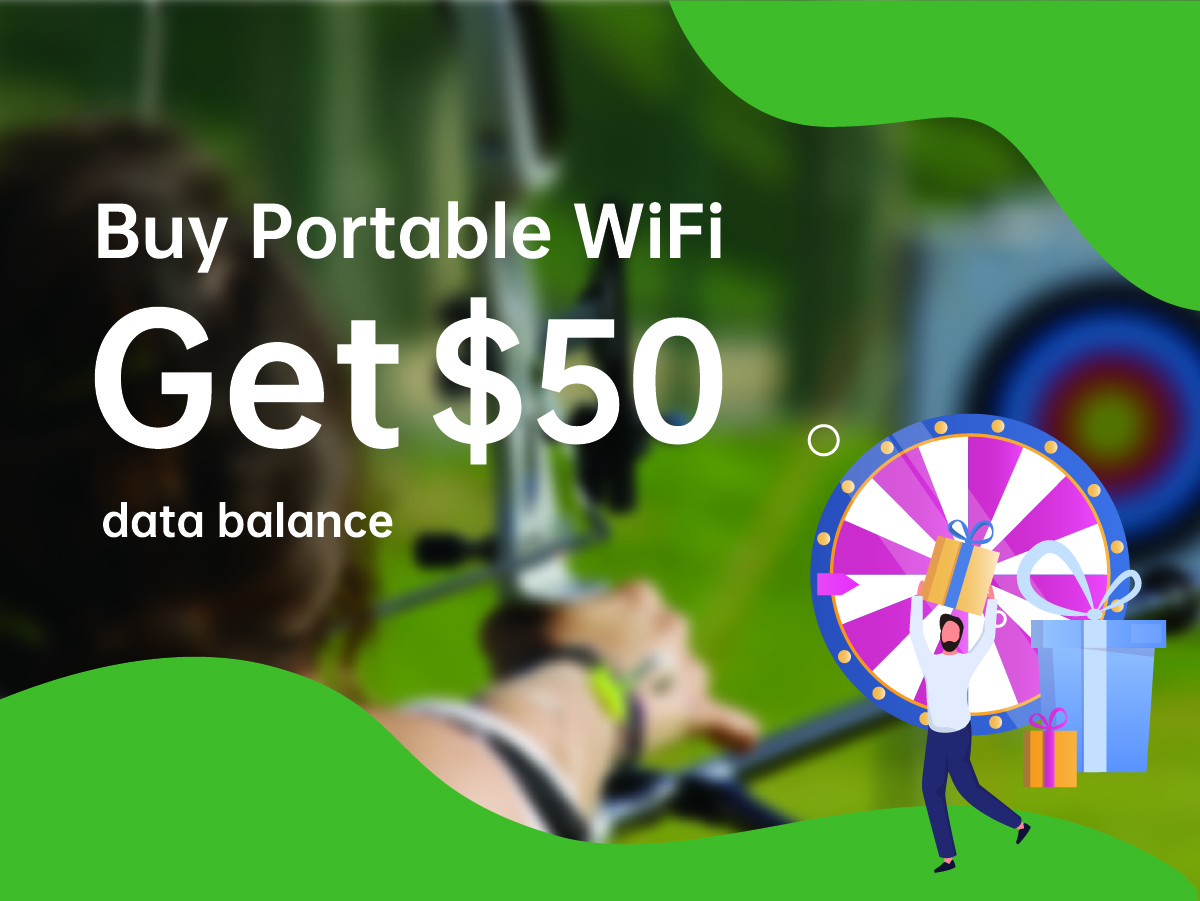 Whether you're travelling for work or leisure, chances are you'll be either renting a wifi device or researching on how to purchase prepaid SIM cards at your travel destination.

But this nifty gadget made by a Hong Kong company will solve all your wifi problems - and at any destination too.

Weighing just 151 grams - that's lighter than the iPhone 7 Plus - the amazing thing about the GlocalMe U2 is that it can connect you to 4G wi-fi at over 100 countries without a SIM card or roaming fee.

Plus, it allows you to connect up to five devices on its cloud SIM technology. Although the GlocalMe does not need a SIM card, it does, however, have a couple of SIM slots for users who prefer to shift to using local data instead. And to add a disclaimer, you do have to pay for data packages.

The GlocalMe was launched late last year in Hong Kong and China by uCloudlink Network Technology. The company has raised US$81,849 (SGD$116,000) since the kickstarter project was launched in July 2015.

Now that the physical device was available, it was an opportunity to put it to the test.

I brought it offsite into the desert area in Boulder City, Nevada, some 42 km away from Las Vegas. There, I did a Facebook live coverage of the drone rodeo event, and the GlocalMe provided me with uninterrupted network coverage. Providing wifi service at the Grand Canyon where there were no telco networks available.

Interestingly, at certain locations where there was no network service, the GlocalMe still provided me with wifi service, allowing me to update my social media accounts, as well as check emails and even catch a few Pokemons.

Back at the conference area at CES 2017, the GlocalMe proved to be of great help, especially at large conferences like CES. It was much easier to use your own wifi hotspot rather than logging in to the provided wifi connection with thousands of people hogging the service.

What I liked about the GlocalMe is that I could use just one device in multiple countries, unlike other portable wifi devices that can only be used in one country at a time.

The GlocalMe costs about US$100 (S$142) and can be ordered online. As for usage charges, there are individual country data packages.

I recommend the plans that cover Southeast Asia (S$18 for 1GB data for one year) and worldwide 106 countries (S$44 for 1GB for one year) for the busy jet-setting executive or the avid traveller.

uCloudlink told AsiaOne that they are discussing terms with a Singapore rental company and hopes to make the GlocalMe device available for rental at Changi Airport soon.

Fast facts about the U2:

- Can be connected to 5 devices

- Maximum range/distance for the WiFi is around 10 metres

Travelling with GlocalMe?
Would you like to blog for us?
Email our marketing team and we’ll get back to you soon.